In 1921 James Bartlett was lost overboard from a whaler near the Falkland Islands. The next day the ship’s crew caught a whale, hauled it up on deck and were cutting it up with big knives when they saw something moving in the whale’s stomach. Quickly cutting the stomach open they found James Bartlett, deeply unconscious but alive! Two days later he regained consciousness. However the skin of his body that had been exposed to the whale’s digestive juices remained bleached white, whereas the clothed part of his boy retained their normal colour, and so for the rest of his life James Bartlett was pointed out because of the extraordinary appearance of his skin. 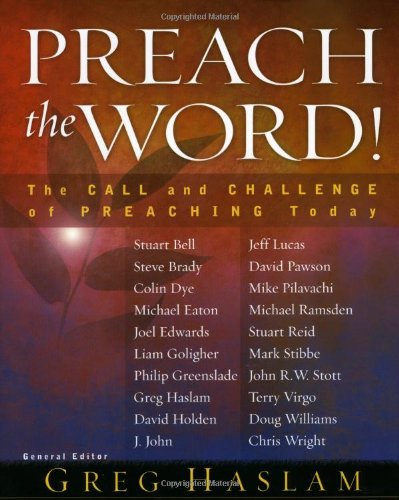