In the movie Black Hawk Down, a vehicle filled with wounded American soldiers lurches to a stop in the middle of a street where Somali bullets are flying in every direction. The officer in charge tells a soldier to get in and start driving. “I can’t”, the soldier says, “I’m shot”.
Sometimes as leaders bullets not only fly but hit us right in the gut, disabling us.

But in Black Hawk Down, the officer uses this immortal line after the soldier sasy he’s shot: “We’re all shot. Get in and drive!” 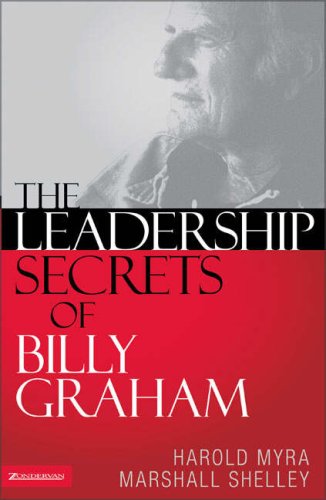 From the book "The Leadership Secrets of Billy Graham"