We must not be troubled by unbelievers
when they say that this promise of reward makes the Christian life a mercenary affair.
There are different kinds of reward. There is the reward which has no natural connexion with the things you do to earn it, and is quite foreign to the desires that ought to accompany those things. Money is not the natural reward of love; that is why we call a man mercenary if he marries a woman for the sake of her money. But marriage is the proper reward for a real lover, and he is not mercenary for desiring it. A general who fights well in order to get a peerage is mercenary; a general who fights for victory is not, victory being the proper reward of battle as marriage is the proper reward of love. The proper rewards are not simply tacked on to the activity for which they are given, but are the activity itself in consummation. 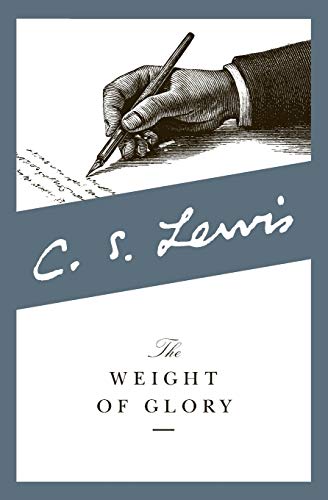 From the book "Weight of Glory: And Other Addresses: No. 15 (Collected Letters of C.S. Lewis)"