Christopher Hitchen’s anti-theism was motivated by a fear of God. Asked on Fox News wgat he thought about the possibility of God’s existence, he replied:

I think it would be rather awful if it was true. if there was a permanent, total, round the clock divine supervision and invigilation of everything you did, you would never have a waking or sleeping moment when you weren’t being watched and controlled and supervised by some celestial entity from the moment of your conception to the moment of your death… It would be like living in North Korea. 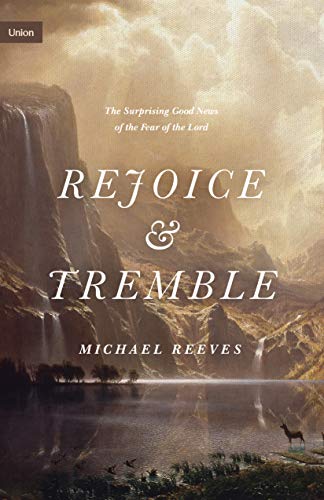 From the book "Rejoice and Tremble"