People often say to him (Alvin Platinga) "If you were born in Morocco, you wouldn’t even be a Christian, but rather a Muslim." He responds: Suppose we consider the point that if I had been born of Muslim parents in Morocco rather than Christian parents in Michigan, my beliefs would have been quite different. But the same goes for the pluralist… If the pluralist had been born in Morocco he probably wouldn’t be a pluralist. Does it follow that… his pluralist beliefs are produced in him by an unreliable belief-producing process? 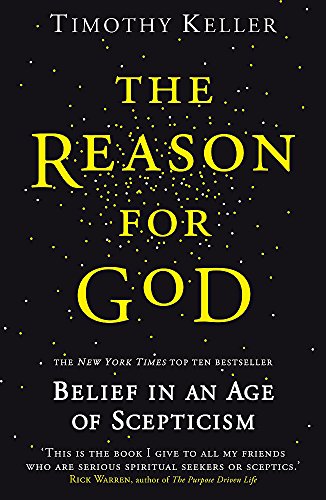 From the book "The Reason for God: Belief in an age of scepticism"