Consider how the elder qualifications are, by and large, little things. As Don Carson has observed, it is remarkable how unremarkable, in one sense, the requirements for office in the church are (1 Tim. 3:1–13; Titus 1:5–9). “The contrast Paul is drawing must not be overlooked. He is not comparing, say, tanks, rifles, and missiles with prayer, fasting, and preaching. The fleshly or worldly side of the contrast depends on the interpretation of 2 Corinthians 10:3-4a – worldly weapons in this context are the kinds of tools of the trade relished by the intruders: human ingenuity, rhetoric, showmanship, a certain splashiness and forwardness in spiritual pretensions, charm, powerful personal charisma. Such weapons they will not find in Paul’s arsenal, so they think him inferior; but Paul responds by openly disavowing such weapons. He would not want to defend himself on that score, for his weapons are of an entirely different sort. They are spiritual weapons, and they are divinely powerful”

Many of us in our praying are like little boys who ring front doorbells and run away before anyone answers. 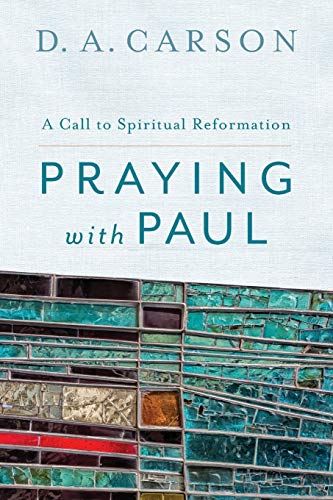 From the book "Praying With Paul" 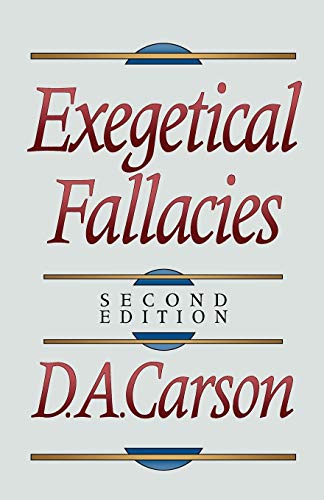 From the book "Exegetical Fallacies"