Those who interpret a sexual relation in the events reflect their twentieth-century cultural conditioning of sexual permissiveness. They fail to appreciate the element of Ruth’s trust that Boaz would not dishonor her whom he wanted for his wife. They fail to appreciate the cultural taboos of Ruth’s time that would have prevented a man of Boaz’s position from taking advantage of Ruth, thereby destroying her reputation and perhaps endangering his own. Biblical writers were not squeamish about describing sexual encounters, but the writer of Ruth has deliberately refrained from saying there was a liaison between Ruth and Boaz. If read carefully and with sensitivity, it becomes clear that he was saying just the opposite. Both Ruth and Boaz acted virtuously in a situation they knew could have turned out otherwise. Chastity was not an unknown virtue in the ancient world.” 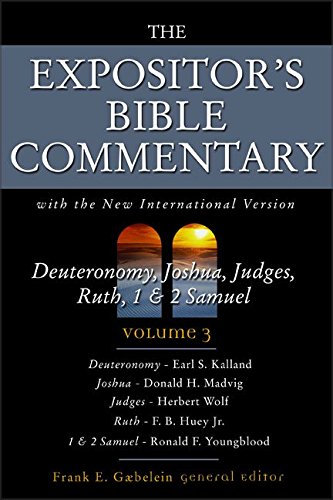