Between 1627 and 1640, 15,000 people emigrated from England to America, most of them Puritans, carrying this great confidence in the worldwide reign of Christ. In fact, the seal of the colonists of Massachusetts Bay had on it a North American Indian with these words coming from his mouth: “Come over into Macedonia and help us,” taken from Acts 16:9. What this shows is that, in general, the Puritans saw their emigration to America as part of God’s missionary strategy to extend his kingdom among the nations.

One of those hope-filled Puritans who crossed the Atlantic in 1631 was John Eliot. He was 27 years old, and a year later became the pastor of a new church in Roxbury, Massachusetts, about a mile from Boston. But something happened that made him much more than a pastor.

According to Cotton Mather, there were twenty tribes of Indians in that vicinity. He specifically calls them “nations” to emphasize the missionary significance. Well, John Eliot could not avoid the practical implications of his theology: if the infallible Scriptures promise that all nations will one day bow down to Christ, and if Christ is sovereign and able by his Spirit to subdue all opposition to his promised reign, then there is good hope that a person who goes as an ambassador of Christ to one of these nations will be the chosen instrument of God to open the eyes of the blind and set up an outpost of the kingdom of Christ.

And so when he was slightly over 40 years old, Eliot set himself to study Algonquin. He deciphered the vocabulary and grammar and syntax and eventually translated the entire Bible, as well as books that he valued, like Richard Baxter’s Call to the Unconverted. By the time Eliot was 84 years old, there were numerous Indian churches, some with their own Indian pastors. It is an amazing story of a man who once said, “Prayers and pains through faith in Christ Jesus will do any thing!” (Mather, Great Works, I, 562).

Leader-makers have their heat sensors adjusted and alert for embers of grace that they can fan, while the other kind of people, it seems, have their buckets of criticism ready to pour on the ashes of imperfection. So a leader-maker has a good eye and a glad heart for the potential of grace.

Discipline and spontaneity. We need both in reading the Bible. Discipline to move steadily through books of the Bible. Spontaneity to go to a part of the Bible that we sense will meet a particular need. Both can be powerful with encouragement for faith.

No worship – no preaching, no singing, no praying, no fasting, however intense or beautiful – that leaves us harsh with our workers on Monday, or contentious with our spouses at home, or self-indulgent in other areas of our lives, or angry enough to hit somebody, is true, God pleasing worship. 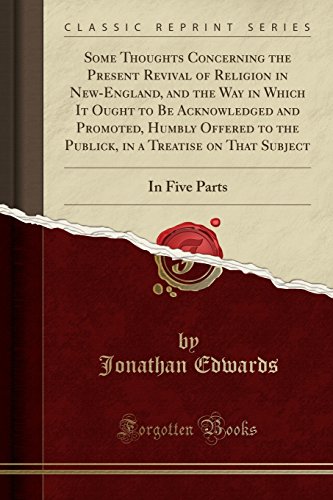 Fasting is a future oriented counterpart to the past-oriented celebration of the Lord’s supper.

Christian fasting is a hunger for all the fullness of God (Ephesians 3:19) aroused by the aroma of Jesus’ love and by the taste of God’s goodness in the gospel of Christ (! Peter 2:2-3)