Courage is contagious. When a brave man takes a stand, the spines of others are often stiffened.

An Arab chief told the story of a spy who was captured and then sentenced to death by a general in the Persian army. This general had the strange custom of giving condemned criminals a choice between the firing squad and the big, black door.

As the moment for execution drew near, the spy was brought to the Persian general, who asked the question, “What will it be: the firing squad or the big, black door?” The spy hesitated for a long time – It was a difficult decision – He chose the firing squad. Moments later shots rang out confirming his execution.

The general turned to his aide and said, “They always prefer the known way to the unknown. It is characteristic of people to be afraid of the undefined. Yet, we gave him a choice.” The aide said, “What lies beyond the big, black door?” “Freedom,” replied the general. “I’ve known only a few brave enough to take it.” When Lord Tennyson wrote his epic poem about the Charge of the Light Brigade in the Crimean War, he neglected to report one vital thing: as the 600 riders rode fearlessly towards the enemy with their captains at the front leading the charge with their swords drawn, they soon came into range of the enemy canons. At this moment the bugler sounded “Officers to the rear! Officers to the rear!” and as the leaders reigned in their horses the common rank and file surged past to take the hits. That was not leadership. That was chickenship. The buglers in the Army of God only ever sound “Officers to the fore! Officers to the fore!” That’s because we take our leadership cue from The Leader of Leaders, Jesus Christ, who didn’t dodge any bullets but rather led the charge himself up the rocky path of Golgotha. Step over the chicken line and carry on or go back to your comfort zone. 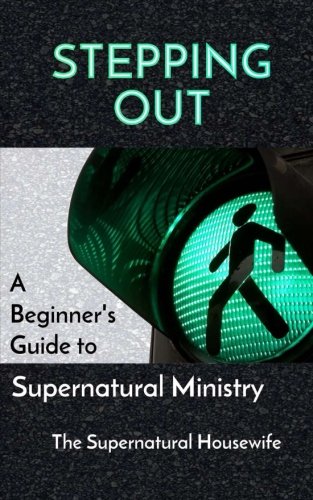 From the book "Stepping Out - A Beginners Guide To Supernatural Ministry" Courage is never the absence of fear, but the decision that there is something more important than fear at stake. 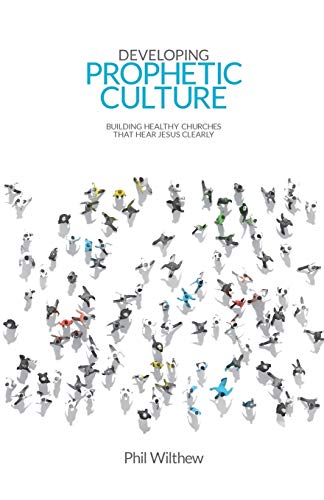 From the book "Developing Prophetic Culture"

When you get into the flow of grace, you will see definite benefits in your life. One is courage. God is calling us to do the impossible, to be world-changers, and we will never be able to follow His lead without the courage He supplies.