All through the New Testament, Jesus told us to go heal the sick without any qualifications. I think waiting on directs orders with the kind of thinking that says I have to have a word or directive to go, is a slavery mentality. Jesus made us joint heirs with Him. Break the chains of lavery thinking and just go with things He did!

At CIA headquarters in Langley, one of the newest artifacts in the agency’s private museum is a message from a father to his 3-year-old son. The gold-embossed letterhead features a swastika and the name Adolf Hitler.

“Dear Dennis,” the seven-sentence letter begins. “The man who might have written on this card once controlled Europe — three short years ago when you were born. Today he is dead, his memory despised, his country in ruins.”

Dennis is Dennis Helms, now a 69-year-old intellectual-property lawyer in New Jersey. The letter writer was his father, Richard Helms, the CIA director during the Vietnam War and Watergate eras, who died in 2002. Right after Germany’s surrender, Lt. Helms, an intelligence operative, sneaked into Hitler’s chancellery in Berlin and pilfered the Fuehrer’s stationery. He dated the letter “V-E day” for May 8, 1945.

In particular, Dennis loves the letter’s ending. His father signed off with a term that he rarely used for himself.

“The price of ridding society of bad is always high. Love, Daddy.”

Now there is a picture of the Gospel. 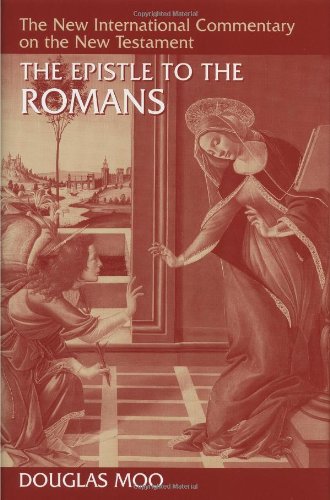