God is love and God is sovereign. His love disposes him to desire our everlasting welfare and His sovereingty enables Him to secure it. 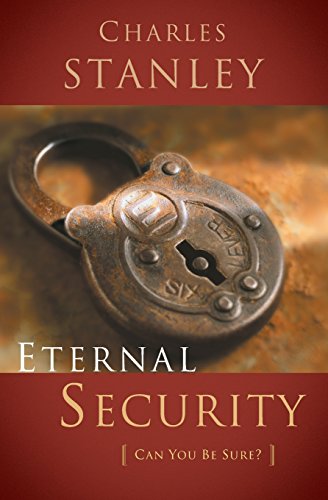 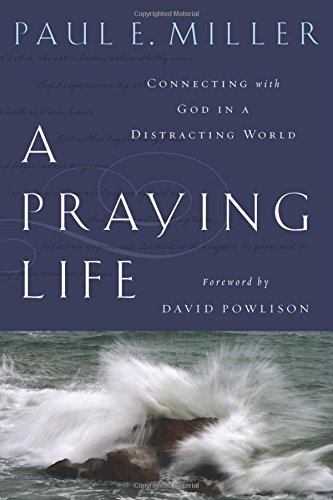 From the book "A Praying Life"

Life is hard. God is good. Glory is coming. Therefore, stand firm in his grace.

A minister and an atheist barber were walking through the seedy part of their city. As they saw the suffering around them, the barber said “This is why I could never believe in a God of love. If he is as kind as they say, why doesn’t he do something about all this crime, disease, poverty, drug-dealing and vandalism?”

The minister said nothing until they came across an unkempt and filthy man with hair down his back and far too much stubble on his face. The minister said to the atheist: “You can’t be a very good barber, or you wouldn’t let people live around here without a haircut and a shave.”

More than a little offended, the barber answered: “Why blame me for that man’s condition? I can’t help it if he’s like that! He’s never given me a chance! If he’d only come to my shop, I could fix him up and make him look respectable.”

The minister replied: “Then don’t blame God for the condition of these people. They’ve never given God a chance. If they would only come to him, he would fix them up and turn their lives around.”

“If God were good He would wish to make His creatures perfectly happy, and if God were almighty, He would be able to do what He wished. But the creatures are not happy. Therefore God lacks either goodness, or power or both.” 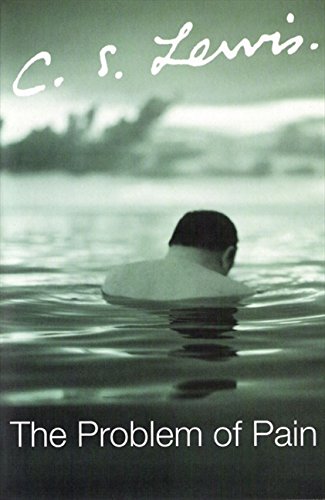 From the book "The Problem of Pain"