There is something that has always puzzled me about technological revolutions. Some new idea or innovation comes along, and it is obvious to all that it will up-

end our world. The internet. Social media. In previous generations, it was the telephone and the automobile. There’s an expectation that because of this new

invention, things will get better, more efﬁcient, safer, richer, faster. Which they do, in some respects. But then things also, invariably, go sideways. At one moment, social media is being hailed as something that Will allow ordinary citizens to upend tyranny. And then in the next moment, social media is feared as the platform that will allow citizens to tyrannize one another. The automobile was supposed to bring freedom and mobility, Which it did for a while. But then millions of people found themselves living miles from their workplaces, trapped in endless trafﬁc jams on epic commutes. How is it that, sometimes, for any number of unexpected and random reasons, technology slips away from its intended path? 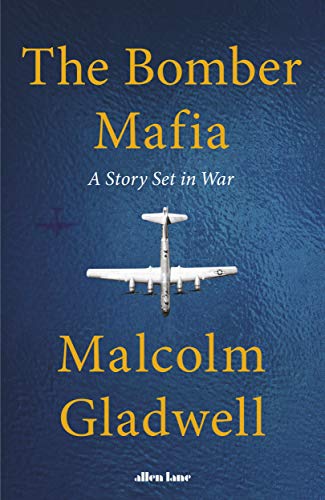