David Nowitz had tried very hard. The Society for Family Health in Johannesburg had never had such a conscientious marketing manager. He had managed to secure government funding for a mass distribution of pamphlets throughout the city to warn people of the dangers of sexually transmitted infections. He had the pamphlets translated into Zulu, Xhosa, Sotho and Afrikaans. He had paid a distribution company to deliver the pamphlets throughout the city along with a free condom to help people to respond to his warnings. It was only when he visited a home and saw one of his pamphlets that he realised with horror what had happened: the distribution company had stapled the condom to the pamphlet, putting two holes in every single condom. 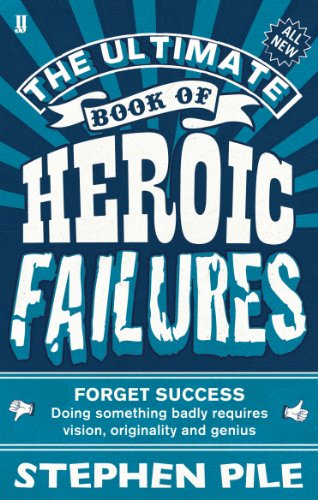 From the book "The Ultimate Book of Heroic Failures"