From the outset the Lord began to pour out His Spirit upon us. The manifestations were according to Scripture.

1) Conviction of sin (John 16:8) Things that were normally winked at appeared exceedingly sinful when the Spirit of holiness threw His searchlight on our hearts and there was confessing and putting away of sin.

2) Revelation of Jesus (John 16:14) What glimpses were given of the grace and glory of the Lord! His cross became more precious. His resurrecton ad mediation more real and His coming again a vital and purifying hope.

3) Understanding of truth (John 14:26; 16:13) Our spirits were gripped by truths hitherto had only reached our minds – what we had preached as theories we experienced as facts – Never have I knows the definiteness and directness of the Spirit’s teaching as in these days.

4) Outpouring of love (Romans 5:5) We had thought we loved each other, and did up to a point, but when the Spirit of God revealed His standard, “that they may be one as We are”, we bowed in shame.

5) Anointing of power (acts 1:8) That the Lord had fulfilled his promise in the lives of some of His children is not now a matter of fond hope, but an obvious fact. 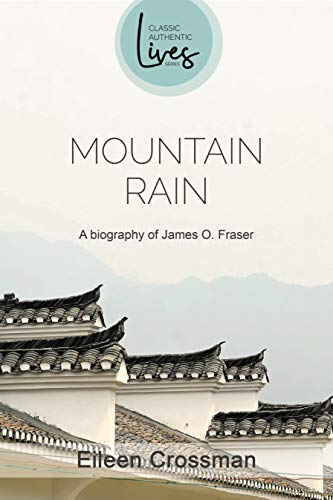 From the book "Mountain Rain: A New Biography of James O. Fraser"