The Lord appeared a fourth time to Abraham with a promise: his descendants would be as many as the stars in the night sky. Abraham believed him but frustrated by the delay, he took matters into his own hands and made his wife’s slave girl pregnant instead. This lead to the greatest faith test of all. His attempt to receive God’s promises through dead works provoked God’s silence for the next thirteen years 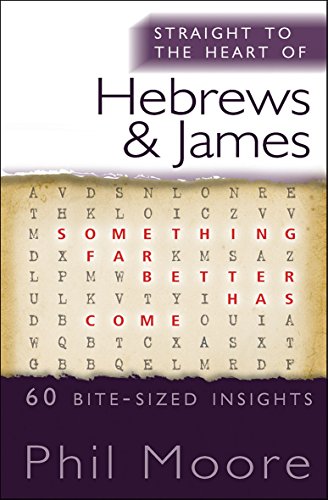