In the early years of the twentieth century, a young man emigrated from Europe to the United States. Being of limited means, he had scraped and saved for quite some time in order to have the money for his steamship ticket. Finally, with ticket in hand, he packed his few belongings, including enough bread and cheese to sustain him over the weeklong voyage. During the journey he passed his days peacefully by walking the decks or resting in his cabin. Every now and then he would pass by the ship’s dining hall and savor the aromas of the rich and varied dishes served there. Sometimes he even stood and watched through the window as other passengers enjoyed their meals. Then, knowing he could never afford such a banquet, he would hurry to his cabin and parcel out some of his bread and cheese. On the final day of the trip, the young man stood on deck in the shadow of the Statue of Liberty, nibbling on the last of his bread and cheese as the ship approached New York Harbor. The ship’s purser passed by and, seeing the young man by the railing, asked, “Have you enjoyed your trip, sir?” “Yes, very much.” “I notice that you are eating some old bread and cheese. Were the meals on board not to your liking?” “I don’t understand.” Did you find the dining room food objectionable?”
“Oh, no. I’ve been eating this bread and cheese all week because I couldn’t afford to eat in the dining room. I had only enough money to buy my ticket.” With a surprised look on his face, the purser said, “I am so sorry, sir! Didn’t you realize that the price of your ticket paid for everything, not only your berth but all your meals as well?” This young immigrant had all the resources of the ship available to him but he did not know it. He felt he had to content himself with the meager food he had brought with him. His bread and cheese nourished him during the trip, but he could have enjoyed so much more. 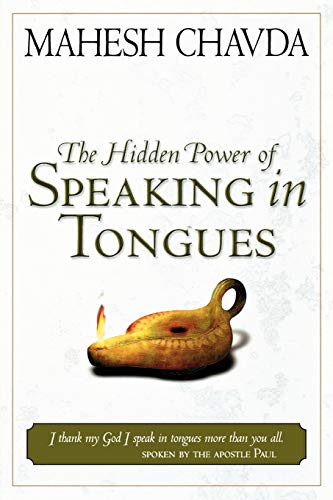