I asked about a tradition I’d read about called a minyan. “When ten people pray together in a room, it’s called a minyan,” the rabbi said. “Is that why everyone has such big families?” I asked. They all laughed. “You can still pray on your own or with a few others, but it’s better with ten.” “But why ten, specifically?” “Every gathering of ten is a gathering of holiness,” the rabbi explained. “God created the world with ten utterances of speech, there are Ten Commandments, and they are connected.

Ten is a whole number, a complete number. Then there are the ten spies. And the ten brothers of Joseph.” (There were actually eleven, but I didn’t get a chance to ask who gets left out in his calculation.) “Abraham negotiated for ten righteous men at Sodom. The Ten Commandments are comprised of 620 letters, representing the 613 mitzvot and the 7 Noahic laws.” 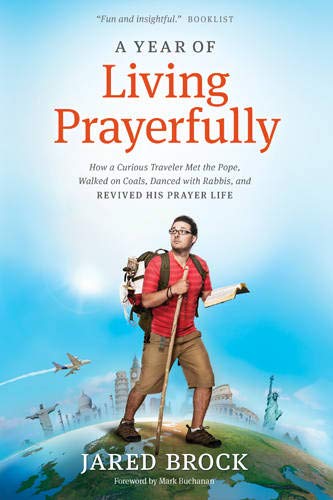